We could have guaranteed healthcare for all US citizens, renovated our public schools, and God knows what other amazing things with that money. The battle over healthcare reform in the United States has been heating up over the past few weeks. Progressives are pledged to have a comprehensive reform by the end of the year. A majority of the right remains ideologically opposed. We, as Americans, are fortunate to live in a democracy where the clash of ideas are a fundamental right.

Sometimes the democracy chatterbox gets to be overbearing. Perhaps one of the most logical arguments I have heard on the matter has nothing to do with healthcare at all. I thoroughly enjoyed this ouevre by John Gray focused on a denizen of the political right.

All but $10.00 of his medications are paid for by his employers medical plan because some liberal union workers fought their employers for paid medical insurance, now Joe gets it too. He prepares his morning breakfast, bacon and eggs this day. Joe’s bacon is safe to eat because some liberal fought for laws to regulate the meat packing industry.

Joe takes his morning shower reaching for his shampoo; His bottle is properly labeled with every ingredient and the amount of its contents because some liberal fought for his right to know what he was putting on his body and how much it contained. Joe dresses, walks outside and takes a deep breath. The air he breathes is clean because some tree hugging liberal fought for laws to stop industries from polluting our air. He walks to the subway station for his government subsidized ride to work; it saves him considerable money in parking and transportation fees. You see, some liberal fought for affordable public transportation, which gives everyone the opportunity to be a contributor.

Joe begins his work day; he has a good job with excellent pay, medicals benefits, retirement, paid holidays and vacation because some liberal union members fought and died for these working standards. Joe’s employer pays these standards because Joe’s employer doesn’t want his employees to call the union. If Joe is hurt on the job or becomes unemployed he’ll get a worker compensation or unemployment check because some liberal didn’t think he should loose his home because of his temporary misfortune.

Its noon time, Joe needs to make a Bank Deposit so he can pay some bills. Joe’s deposit is federally insured by the FDIC because some liberal wanted to protect Joe’s money from unscrupulous bankers who ruined the banking system before the depression.

Joe has to pay his Fannie Mae underwritten Mortgage and his below market federal student loan because some stupid liberal decided that Joe and the government would be better off if he was educated and earned more money over his life-time.

Joe is home from work, he plans to visit his father this evening at his farm home in the country. He gets in his car for the drive to dads; his car is among the safest in the world because some liberal fought for car safety standards. He arrives at his boyhood home. He was the third generation to live in the house financed by Farmers Home Administration because bankers didn’t want to make rural loans. The house didn’t have electric until some big government liberal stuck his nose where it didn’t belong and demanded rural electrification. (Those rural Republicans would still be sitting in the dark)

He is happy to see his dad who is now retired. His dad lives on Social Security and his union pension because some liberal made sure he could take care of himself so Joe wouldn’t have to. After his visit with dad he gets back in his car for the ride home.

He turns on a radio talk show, the host’s keeps saying that liberals are bad and conservatives are good. (He doesn’t tell Joe that his beloved Republicans have fought against every protection and benefit Joe enjoys throughout his day.) Joe agrees, “We don’t need those big government liberals ruining our lives; after all, I’m a self made man who believes everyone should take care of themselves, just like I have”.

If someone would provide me with an equally tempered tome aimed at the left, please send it to me.

If I were to expand Gray’s piece it would include measures of how Joe’s wife had the right to vote, equal wages and reproductive rights. Joe may even talk with his African-American boss afforded basic civil rights. All because of some liberal.

Now it should be said that these “liberal ideas” are not the exclusive property of political left. There are those on the right who contributed to their passage. To discount their contribution to the nation weakens our democratic Union. It is my hope that there are those on the right willing to work with left in getting comprehensive healthcare reform passed. There is no better than the time like the present for a healthier America. 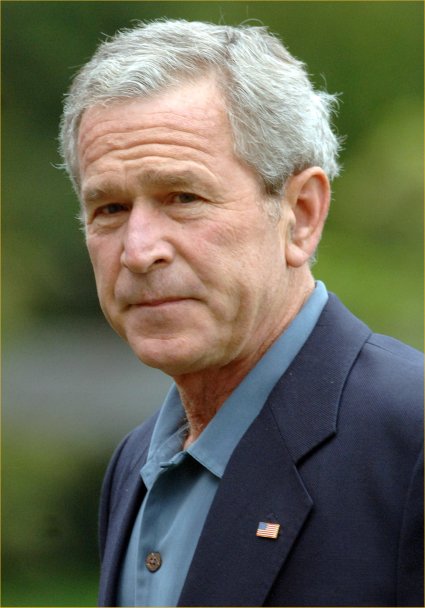 Eight years ago America had a dark cloud hanging over its head. The worst thing – the absolutely worst thing a President could possibly do – happened. President Clinton got a little action on the side, lied about it, and that was just terrible. Do you remember when that was the worst of our problems, America? I do.

What can a book published in 1848 tell us about the current economic difficulties plaguing our nation? Things to keep in mind from the past eight years: decline in US quality of life, unregulated economic markets, lax credit lending, war-profiteering, and mass consumerism.

It is enough to mention the commercial crises that by their periodical return put on trial, each time more threateningly, the existence of the entire bourgeois society. In these crises a great part not only of the existing products, but also of the previously created productive forces, are periodically destroyed. In these crises there breaks out an epidemic that, in all earlier epochs, would have seemed an absurdity – the epidemic of overproduction. Society suddenly finds itself put back into a state of momentary barbarism; it appears as if a famine, a universal war of devastation had cut off the supply of every means of subsistence; industry and commerce seem to be destroyed; and why? Because there is too much civilization, too much means of subsistence, too much industry, too much commerce. 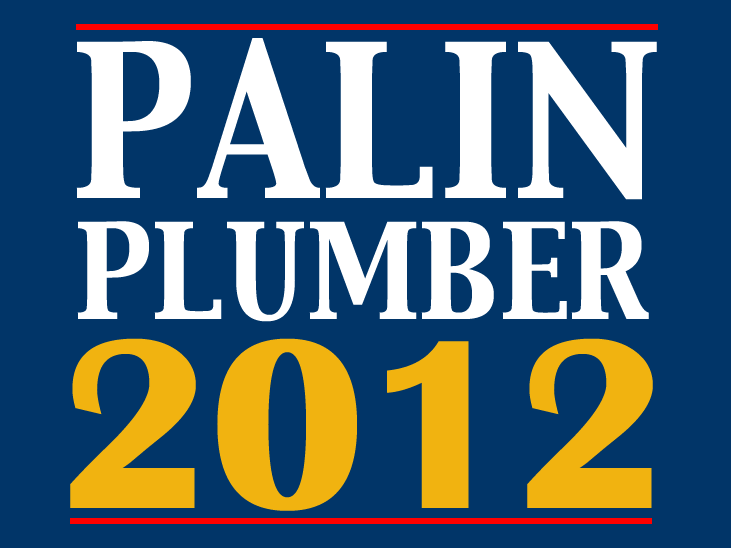 With nuggets like this from Sarah Palin and this one from Joe the Plumber, how can you not hope for another comedic campaign? But seriously I’m having election coverage withdrawal. 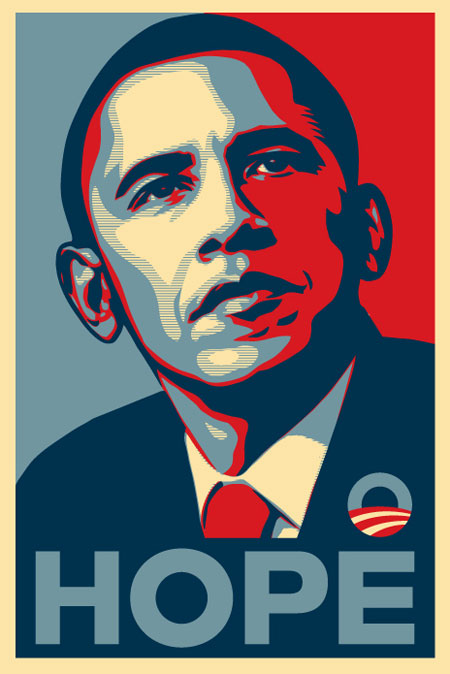